See the recording of this event below

This international virtual lecture series titled “Populism and the Pandemic- A Comparative Perspective” investigates the response of populists in different countries to the COVID-19 pandemic. The lectures will be held every second Tuesday of the month* at 11 am US Central Daylight Time (CDT)/14.00 Brasília, Brazil (GMT-3)/18.00 Brussels, Belgium (CEST). Please note that the time in Brazil is different from previous lectures, as Europe and the USA have returned to standard time and Brazil does not observe daylight saving time. 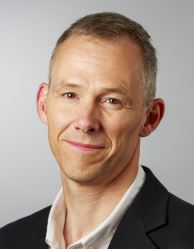 Tim Bale is Professor of Politics at Queen Mary, University of London. He was previously a Professor of Politics at the University of Sussex. His main research interests are in the fields of British, European and Comparative politics, especially in relation to center-right and conservative politics. In 2011 he received the W.J.M. Mackenzie prize for his book, The Conservative Party from Thatcher to Cameron, the second edition of which was published in 2016. Other books include The Conservatives since 1945: the Drivers of Party Change and Five Year Mission. The Labour Party under Ed Miliband. His latest book – co -authored with Paul Webb and Monica Poletti, and called Footsoldiers: Political Party Membership in the 21st Century – in 2019. Bale’s media work includes writing for the Financial Times and the Guardian, and he has appeared on various BBC radio and television programs. 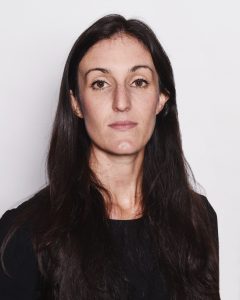 Dr Marta Lorimer is a Postdoctoral Research Associate at the University of Exeter. She obtained her PhD from the European Institute, London School of Economics and Political Science, where she is a Guest Teacher and Visiting Fellow. Prior to joining the Exeter, Marta has held visiting positions at Forum MIDEM at TU Dresden and at the Centre d’Etudes Européennes in Sciences Po Paris. Her research has been published in the Journal of European Public Policy and in Ethnic and Racial Studies. She has also published a chapter called ‘“Ni droite, Ni gauche, Français!” Far right populism and the future of Left/Right politics’ in the edited volume ‘Trumping the Mainstream: The conquest of mainstream democratic politics by far-right populism.’ Dr. Lorimer is a regular contributor to the LSE Europp blog and has written for OpenDemocracy, EuVisions, the LSE Brexit Blog and the CARR Insights blog. She tweets at @_mlorimer.