This international virtual lecture series titled “Populism and the Pandemic- A Comparative Perspective” investigates the response of populists in different countries to the COVID-19 pandemic. The lectures will be held every second Tuesday of the month* at 11 am US Central Daylight Time (CDT)/13.00 Brasília, Brazil (GMT-3)/18.00 Brussels, Belgium (CEST). A recording of this lecture is available below. 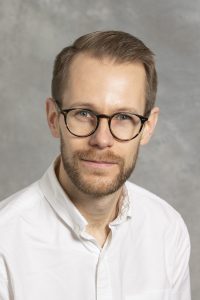 Dr. Daniel Paget, Lecturer in Politics at the University of Aberdeen, read for a Ph.D in Politics from University of Oxford. His research focuses on political communication in sub-Saharan Africa. He argues that many election campaigns in the Global South are rally-intensive. He also writes on political ideology in contemporary Tanzania. He argues that President Magufuli’s discourse is not (quite) populist, but elitist plebeian. He argues that this is nested in a restorationist nationalism which purports to ‘again, make Tanzania great’. His work has been published in the Journal of Democracy, African Affairs, the International Journal of Press/Politics, the Journal of Political Ideologies and Democratization. 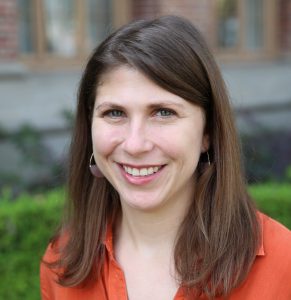 Dr. Stephanie Schwartz, Assistant Professor, Department of Political Science and International Relations, University of Southern California. Her research focuses on the nexus of forced migration, violence, and peacebuilding. Her current book project, Homeward Bound: Refugee Return and Local Conflict after Civil War, examines how an often ignored but ubiquitous consequence of civil war — the return of displaced populations — affects post-conflict environments. Other continuing research focuses on the evolution of the international refugee protection regime and the ethics of conducting research in violence-affected contexts. She has worked with international policy organizations including the U.S. Institute of Peace, the World Bank, and the Sudd Institute. Her research has been funded by the National Science Foundation, U.S. Institute of Peace, and Columbia Global Initiative.