Following her party’s disappointing results in a series of regional elections, German Chancellor Angela Merkel announced in the fall of last year that she would step down as leader of the Christian-Democratic Union, a position she held for almost two decades. She also promised to serve out her current fourth term as Chancellor but not seek re-election. Germany thus finds itself on the cusp of a new era. What are the implications of these momentous decisions for domestic politics? How will they affect Germany’s foreign policy and international standing, in the European Union and beyond? During years of political and economic turmoil, Merkel was seen as a factor of stability and continuity at home and abroad. This talk considers the uncertainty prompted by her departure and what comes next for Europe and its most powerful country.

Welcome remarks by Herbert Quelle, German Consul General to the Midwest. The Deutschland Ambassadors Initiative brings together alumni and friends of various German universities for a series of talks and networking events in the U.S. This event is organized by German universities and their liaison offices based in New York. The Deutschland Ambassadors Initiative invites alumni and friends to join a growing network of people from diverse backgrounds, ages, and professions who share an interest in Germany.

Nils Ringe is Professor of Political Science, Jean Monnet Chair, and Director of the Center for European Studies, University of Wisconsin-Madison.

Co-sponsored by the Center for German and European Studies and the German Universities Organization hosting “Underbar Together,” part of the Deutschlandjahr 2018/9 program funded by the German Federal Ministry

“Wunderbar Together” The Deutschlandjahr USA is a collaborative initiative funded by the German Federal Foreign Office, implemented by the Goethe-Institut, and with support from the Federation of German Industries (BDI). To read more about this initiative: https://wunderbartogether.org/ 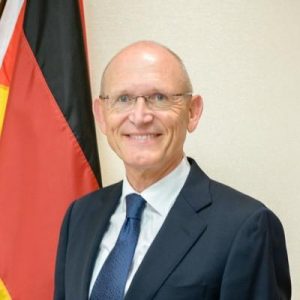 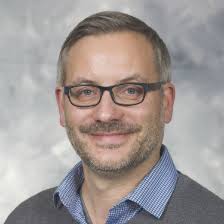