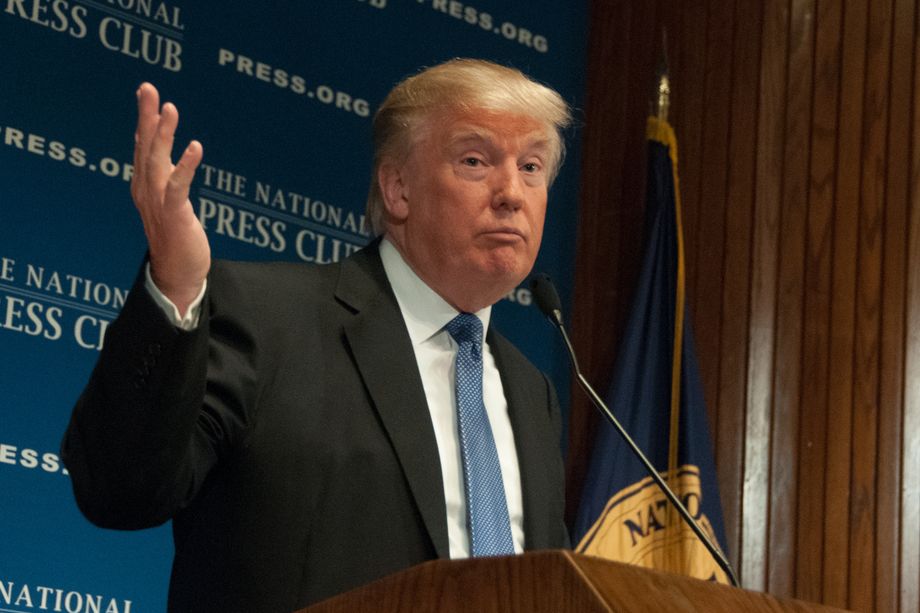 My job as a professor teaching European politics in the US revolves around explaining European political events to Americans. But as a dual citizen who grew up in Germany, I also spend much time during my frequent visits to Europe trying to help Europeans make sense of American politics.

Both of these efforts tend to involve highlighting that much of what we observe is driven not by fundamental differences between American and European values and preferences but by sets of political institutions that translate often similar inputs into vastly different outcomes.

I spent a good part of my summer in Europe for my research, and a big topic of conversation was Donald Trump. Europeans don’t like him, but I have found them to be refreshingly self-reflective about his rise. They know they have no high horse to sit on when it comes to right-wing populist success; after all, many European countries have seen the rise of their own right-wing populist parties.

The exception is that at least some rush to emphasize that somebody like Trump would never become the candidate of a large center-right party in a European country. They see Trump’s nomination as proof that what Europeans would consider to be radical right positions are “mainstream” in the United States.

Trump’s success in becoming the candidate of a mainstream party demonstrates, however, that even if right-wing populism in the US and Europe share similar roots, how things play out is a function of differences in electoral systems and the number of parties on the one hand, and the strength of parties and how candidates for political office are selected on the other. These may not be the only factors that matter, but institutions decisively shape how attitudes and ideas are converted into outcomes.

For example, if a Green Party wins 7 percent of the popular vote, it will end up with roughly 7 percent of the seats in the legislature. This means that somebody like Trump would not have to become the candidate of a mainstream, center-right party in order to be electorally successful. He would have his own “Trump Party” and would not have to win the most votes to influence policy.

Under PR rules, even a relatively small vote share allows minor parties to gain seats in the legislature, and many far-right populists in Europe do not even aspire to actually win majorities and become part of the government (although some surely do). Their goal is to shape public discourse and pull other parties toward their own positions, and many are quite successful in achieving that objective.