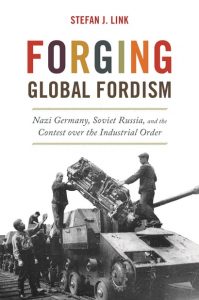 As the United States rose to ascendancy in the first decades of the twentieth century, observers abroad associated American economic power most directly with its burgeoning automobile industry. In the 1930s, in a bid to emulate and challenge America, engineers from across the world flocked to Detroit. Chief among them were Nazi and Soviet specialists who sought to study, copy, and sometimes steal the techniques of American automotive mass production, or Fordism. Forging Global Fordism traces how Germany and the Soviet Union embraced Fordism amid widespread economic crisis and ideological turmoil. This incisive book recovers the crucial role of activist states in global industrial transformations and reconceives the global thirties as an era of intense competitive development, providing a new genealogy of the postwar industrial order.

Stefan Link is Associate Professor of History at Dartmouth College and is working on a global history of the Great Depression. 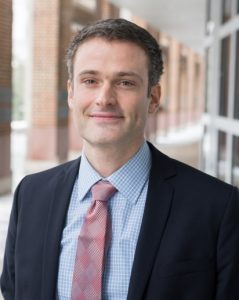