Sponsored by the Jean Monnet European Union Center of Excellence for Comparative Populism.

The Jean Monnet in the U.S.A. Series (#JMintheUS) is an initiative of several EU-funded Universities across the United States. The world has shifted to virtual events, making new kinds of collaborations possible. Co-sponsors of the #JMintheUS initiative can better share programming related to the European Union and European Union studies, increasing access to more communities throughout the country.

On January 31, 2020, the United Kingdom left the European Union. In this update, Dr. Anand Menon, Director of UK in a Changing Europe, will join us to discuss the potential impacts of Brexit not only in Europe and the UK, but also for the transatlantic relationship. 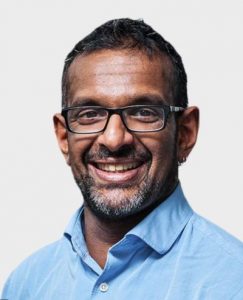 Professor Menon is Director of the UK in a Changing Europe an initiative funded by the Economic and Social Science Research Council that aims to make the findings of social scientific research available and accessible to all non-academic audiences interested in Brexit, the Brexit process and its implications.

Register for this event here.