Amanda Sloat will be on campus March 12th, 2019 to talk about the latest updates on Brexit. Dr. Sloat is a Robert Bosch senior fellow in the Center on the United States and Europe at the Brookings Institute. She is also a fellow with the Project on Europe and the Transatlantic Relationship at Harvard Kennedy School’s Belfer Center for Science and International Affairs. Her areas of expertise include Turkey and Southern Europe, British politics, the European Union’s foreign policy, and trans-Atlantic relations. 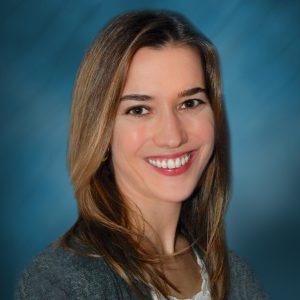 Dr. Sloat served in the U.S. government for nearly a decade. She was most recently deputy assistant secretary for Southern Europe and Eastern Mediterranean Affairs at the State Department, where she was responsible for U.S. relations with Cyprus, Greece, and Turkey as well as for coordinating European engagement on Middle East issues. She also served as senior advisor to the White House coordinator for the Middle East, North Africa and Gulf region and as senior advisor to the assistant secretary of state for European and Eurasian affairs. She previously worked as senior professional staff on the U.S. House of Representatives Foreign Affairs Committee, with responsibility for European policy.

Last month, Amanda Sloat posted an article giving key updates on Brexit and the future relationship between Britain and the European Union. To see this article, click here.