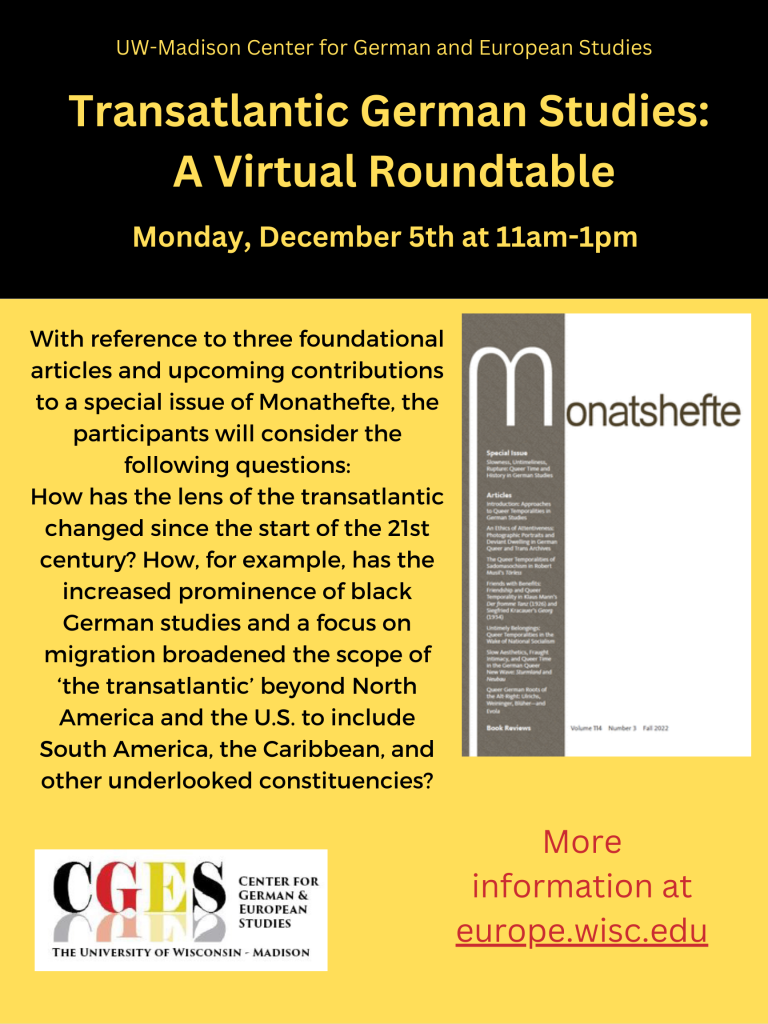 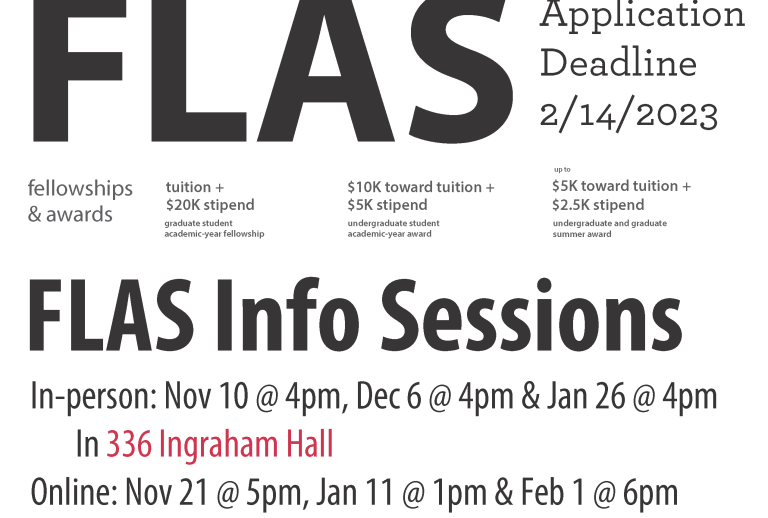 European Studies was created as an academic program at the University of Wisconsin-Madison in 1972. Our mission is to bring together scholars from across the campus and link departments, courses, and people, to specialized knowledge on Europe, its history, languages and cultures, and the European Union as an international actor. European Studies features just under 200 active faculty members across campus, whose work wholly or partially revolves around Europe, in over 20 departments offering Europe-related courses. Students at the university have the opportunity to study almost all European languages and can choose from hundreds of courses on Europe. Currently, European Studies is located in the International Division of the UW-Madison, one of nine units within the Institute for Regional and International Studies (IRIS) including the International Studies major.

For the past 26 years, European Studies has competed successfully for U.S. and international competitive research grants.  In 1998, a major grant from the German Academic Exchange Service (DAAD) created the Center for German & European Studies, now in its 26th year. Later that year, the first of many successful bids for European Commission funds arrived on campus, which in late 2022 include Erasmus Plus Jean Monnet Chair funds for Professors Nils Ringe and Mark Copelovitch, a Jean Monnet European Union Center of Excellence for Comparative Populism, and numerous Module and Project grants. Our students and faculty have also benefited from U.S. Department of Education Title VI funds since 2000, in the form of Foreign Language and Area Studies Fellowships and National Resource Center awards. Currently, we are one of only six comprehensive Title VI Centers on Western Europe in the U.S. (2022-2026).

European Studies plans symposia, conferences, and guest lectures on a wide variety of topics, which are presented on campus and throughout the State in conjunction with the “Wisconsin Idea.” We have provided events and resources for outreach to business, the media, governmental agencies, the K-14 community through the Midwest, and the general public. We also work on long-term initiatives with domestic and international partners. Our fellowships for the study of Europe are also wide-ranging, and include funds for the acquisition of lesser-commonly-taught-languages (LCTLs) for graduate and undergraduate students. Study of European languages takes place in seven departments and summer institutes (the Middle Eastern and Mediterranean Summer Language Institute, Norden-Sommar), on campus, primarily via US Department of Education FLAS grants. Wisconsin graduates the highest number of students majoring in languages other than English in the country: European Studies current FLAS recipients illustrate this breadth through their study of LCTLs such as Italian, Swedish, Dutch, Arabic as spoken in Europe, and Modern Irish.