CANCELLED: Zaal Andronikashvili, “Tbilisi as Cosmopolis: A polyphone palimpsest of the city (1795-1921)” 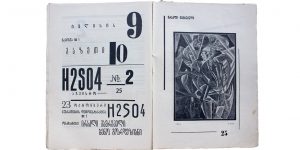 Tbilisi, the capital of Georgia, developed a multilingual and polyphonic culture between 1795 and 1921, which I would like to call Cosmopolis in vague reference to Sheldon Pollock: a translocal basic order that exerts a cultural attraction and can be read and interpreted like a work of art or rather a multilingual palimpsest. The polyphonic literature of Tbilisi united several national languages: Georgian, Armenian and Azeri, was later an important place of the (also polyphonic) Russian and Georgian avant-garde, went beyond the boundaries of literature and established a cosmopolitan urban culture and art of life. 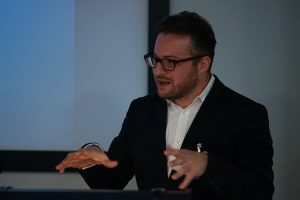