In commemoration of the end of World War I and the 20th anniversary of the Center for German & European Studies, this conference explores the social, legislative, and cultural legacy of population displacement unleashed by the ravages of wars of the past century, with a particular emphasis on how it has transformed European society.   European and American scholars from the fields of history, literature, arts scholarship, and sociology will convene at the University of Wisconsin-Madison to explore the political, economic, cultural, and social implications of war and migration, both forced and voluntary.  Starting with the aftermath of World War I and leading up to the migrant and refugee situation in contemporary Europe, topics will include refugees and storytelling, economic migration and citizenship, genocide and the creation of human rights law, and the contentious politics of commemorating the turbulent experiences of the past century.  Our keynote speakers will bring the conversation up to the present, addressing the current European Union and U.S. impasse over free trade, immigration, and human rights regimes. Associate editor at the Financial Times, Wolfgang Münchau, will be giving the opening remarks. The event will also include a concert of songs from World War I, a graduate-student poster session, and a conversation with His Excellency David O’Sullivan, Ambassador of the EU to the U.S., moderated by Professor Mark Copelovitch. 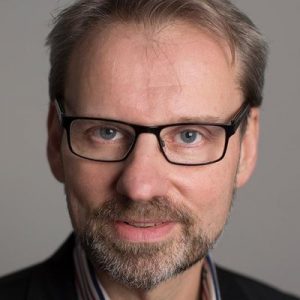 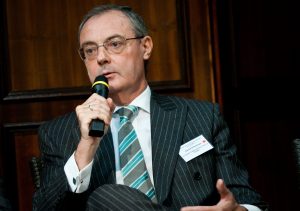