Co-sponsored by the Center for German and European Studies, the Center for Russia, East Europe, and Central Asia, and the Mortenson-Petrovich Fund in the Department of History at the University of Wisconsin – Madison. 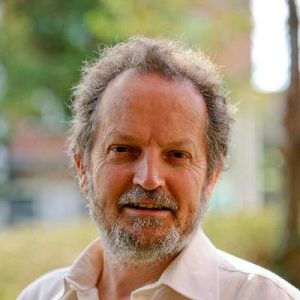 Peter Gatrell has spent his entire academic career at the University of Manchester, where he has taught a variety of subjects including 19th and 20th century Russian history, European economic history, the social and cultural history of modern war and, for the past 15 years, the history of mass population displacement in the modern world. He has directed several research projects on population displacement, state-building and social identity in the aftermath of the two world wars.

This event will be in person. More information forthcoming.