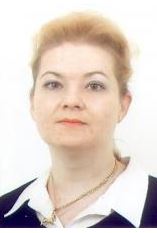 Co-sponsored by the Center for German and European Studies. This event is made possible with generous support from Jason Yackee, the University of Wisconsin Law School, The Department of French and Italian, and the Center for Interdisciplinary French Studies.

Associate Professor in French Language and Literature at the University of Picardie Jules Verne (Amiens) and permanent member of CERCLL / Roman & Romanesque (EA 4283), Noëlle Benhamou dedicated her thesis to the work of Maupassant (Girls, prostitutes and Courtesans in the work of Guy de Maupassant, Representation of Venal Love, Ph.D. Hamon, Paris III-Sorbonne Nouvelle University). She is interested in the representation of women, especially prostitutes, in fiction (1850-1918).

Reading Guy de Maupassant, France’s 19th-century master of the short story, can invoke a certain turmoil in the m 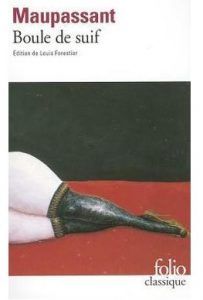 odern reader. Maupassant’s work is beguiling, but it is also disturbing. Maupassant presents exquisitely sharp and often humorous depictions of his era, but those depictions are sprinkled with striking scenes of misogyny and sexual violence. Maupassant’s penchant for describing the mistreatment of women has led many to assume that he was a misogynist himself. Professor Benhamou, the leading French Scholar of Maupassant, challenges that traditional view. Her lecture will argue that Maupassant should actually be understood as highly sympathetic to their cause.

This lecture will be held entirely in French.