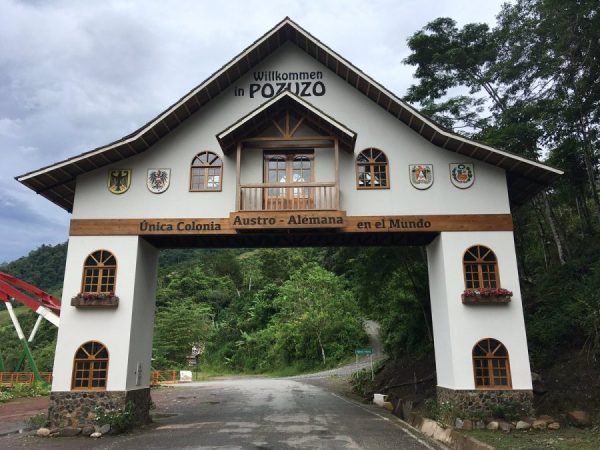 During the 1800s, emigrants from German-speaking Europe came not only to the United States and Canada; they were also drawn to Argentina, Brazil, Chile, Uruguay, Peru, and other countries in South America. At the same time, German explorers, scientists, and businessmen crisscrossed the Atlantic and traveled between the Northern and Southern continents, sharing experiences, and creating networks of knowledge.

This two-day, in-person symposium will focus on German-speaking minority populations, travelers, and explorers in South America and their enduring influence into the twentieth and twenty-first centuries. Scholars from the Americas and Europe will give 40-minute presentations that touch on questions in anthropology, education, history, linguistics, natural science, and other fields. In addition, the presenters will participate in a panel discussion that will focus on issues of (minority) identity and global connections today that hark back to migration and travel over a century ago.

No registration required! If you have questions, please contact Antje Petty: apetty@wisc.edu.