Workshop: “Dis/Continuities: German Studies and Beyond”

“Dis/Continuities: German Studies and Beyond.”

The 52nd Wisconsin Workshop – a Conference in Honor of Marc Silberman

Co-sponsored by the Center for German and European Studies, the Department of German, Nordic, and Slavic+, and the German Program with support from the Anonymous Fund, Center for Visual Cultures, Department of Communication Arts, Department of History, George L. Mosse Program in History, Department for Political Science, and Interdisciplinary Theater Studies.

Marc Silberman, PhD, retired in January 2016. He received his PhD from Indiana University in 1975 and joined the UW faculty in 1988 after spending 12 years at the University of Texas in San Antonio. His areas of study were history of German cinema, Bertolt Brecht and the tradition of political theater, and East German literature and culture. He was a guest professor at many educational institutes including UCLA, Freie Universität Berlin, Albert-Ludwigs-Universität Freiburg, University of Oxford, Hebrew University in Jerusalem, and Universidad de Valencia in Spain. He has published three monographs and edited/co-edited 29 volumes/special issues of journals as well as numerous book chapters, interviews, and articles. To learn more click here. 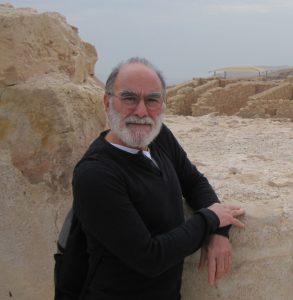