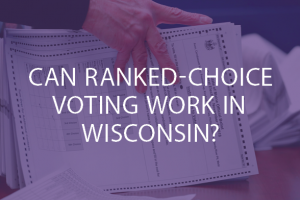 Ranked-choice voting is being debated around the country and in Wisconsin. Join us for a virtual “breakfast briefing” featuring a panel of experts who will review lessons learned elsewhere to help inform policymakers and the public about how ranked-choice voting would change elections in the Badger State. 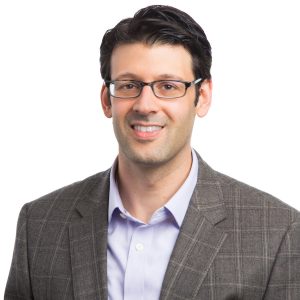 Lee Drutman is a senior fellow in the Political Reform program at New America. He is the author of Breaking the Two-Party Doom Loop: The Case for Multiparty Democracy in America (Oxford University Press, 2020) and The Business of America is Lobbying (Oxford University Press, 2015), winner of the 2016 American Political Science Association’s Robert A. Dahl Award, given for “scholarship of the highest quality on the subject of democracy.” He is also the co-host of the podcast Politics in Question, and writes for the New York Times, Vox, and FiveThirtyEight, among other outlets. He holds a Ph.D. in political science from the University of California, Berkeley and a B.A. from Brown University. 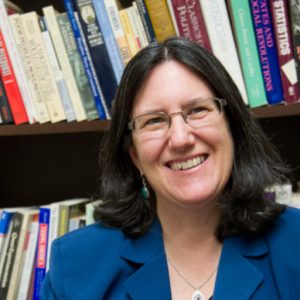 Amy Fried is the John Mitchell Nickerson Professor of Political Science at the University of Maine. She formerly served as Associate Dean for Research in the College of Liberal Arts and Sciences. Fried was the Policy Advocate in the Rising Tide Center, which was funded by a five-year National Science Foundation ADVANCE-Institutional Transformation grant she co-wrote and for which she served as Co-Principal Investigator Prof. Fried’s research primarily concerns the history and political uses of public opinion in the United States. 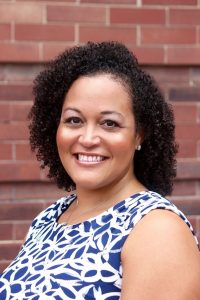 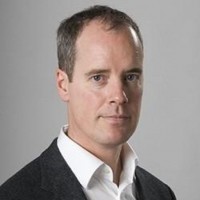 Michael W. Wagner is a professor in the University of Wisconsin Madison’s School of Journalism and Mass Communication. His research, teaching, and service are animated by the question, “how well does democracy work?” Wagner approaches this question from a variety of perspectives, incorporating into his work the study of political communication, political parties, journalism, public opinion, political psychology, political behavior, religion and politics, the presidency, and biology.

Do you have questions about ranked-choice voting for our speakers? Fill out this form to get your questions considered before the event.

Register for this event here