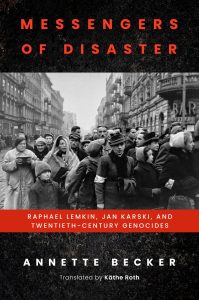 Co-sponsored by the Center for German and European Studies and Department of History, University of Wisconsin Press, and George L. Mosse Program in History

Leading up to World War II, two Polish men witnessed the targeted extermination of Jews under Adolf Hitler and the German Reich before the reality of the Holocaust was widely known. Raphael Lemkin, a Jewish lawyer who coined the term “genocide,” and Jan Karski, a Catholic member of the Polish resistance, independently shared this knowledge with Winston Churchill and Franklin D. Roosevelt. Having heard false rumors of wartime atrocities before, the leaders met the messengers with disbelief and inaction, leading to the eventual murder of more than six million people.

Messengers of Disaster draws upon little-known texts from an array of archives, including the International Committee of the Red Cross in Geneva and the International Tracing Service in Bad Arolsen. Carrying the knowledge of disaster took a toll on Lemkin and Karski, but their work prepared the way for the United Nations to unanimously adopt the first human rights convention in 1948 and influenced the language we use to talk about genocide today. Annette Becker’s detailed study of these two important figures illuminates how distortions of fact can lead people to deny knowledge of what is happening in front of their own eyes. 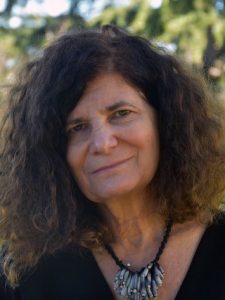 Annette Becker is a professor of contemporary history at Paris–Nanterre La Défense and a senior member of the Institut Universitaire de France. She is known for her extensive research and writings on the Two World Wars. 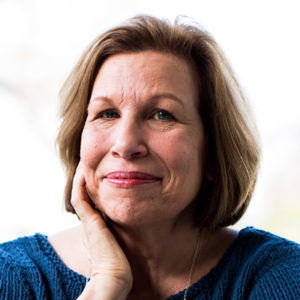